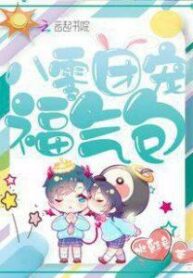 N/A, it has 1K monthly view

[Double wear + era group pet + ability + space] Jiang Zhiying, the female overlord of the last days, transmigrated into the villain female supporting role who kept dying and ended miserably in the era text. My father is the future boss, but my mother is the boss’ best ex-wife. Grandpa’s family doted on her, but she was the villain in the book, and she would not end well in the future. There is also a scheming heroine who always wants to rob her father and the space jade pendant~ Jiang Zhiying said that this is not a problem. With space and abilities in hand, she can roam freely. and many more! How did the mortal enemy pass through! Jiang Zhiying decided to attack first, who would have known that the eyes of her nemesis were getting more and more wrong! PS: 1V1 Shuangjie sweet pet, the male and female protagonists are big brothers. Show more