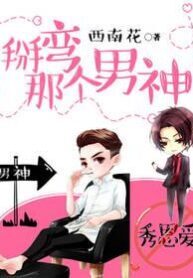 Qi Le ‘an was robbed in his last life and framed by his best friend. He died of grief with a bad reputation. No one took care of his body when he died. He remembered every ugly face in the entertainment circle and swore to get revenge! When he woke up, he didn’t expect to be reborn five years in the past, when everyone was still a trainee. In addition to that he got a nightmare system that could manipulate dreams. Then he used it to let those who had harmed him have nightmares and become unable to sleep at night. If possible, he also wanted to say thank you to that man in person. He had been reborn. This chance belonged to him and nobody was not allowed to snatch it! – Description from Novelupdates Details Show more Show more

I Woke My Vegetative Husband up at Our Wedding Night!