Bring a Hunting Space With You 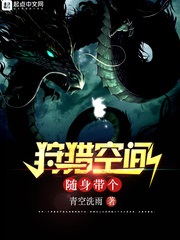 The predecessor’s own parents and cute sister who have long-time show-loving dog abuse. Although their talents are ordinary, their lives are successful and they can be said to be a dream start. Lu Ze expressed satisfaction.

As soon as he fell asleep, Lu Ze came to a strange space.
After almost swapping with a one-meter-high super big white rabbit, and finishing the killing hard, Lu Ze found that things didn’t seem so simple.

Can the small light group obtained after killing the prey in space be used for cultivation?
Isn’t this about making me a wild player?

However, the starry sky, unparalleled in the world, looks like you can look forward to it?

Pokemon: Start With A Hundredfold Increase

Hero without Blood or Tear