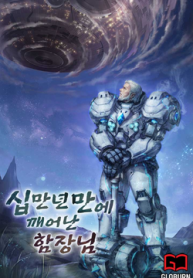 [SF], [Fantasy], [Football], [Great Middle-aged], [Hard Action] After a battle with the aliens, it has been 100,000 years since its orbit. The captain awakened by the wrong summoning magic must rebuild the fleet and civilization in a world where the new civilization of dragons has developed and fight against the danger of overcoming the whole universe.

Sign in to the Blood of the Supreme Dragon God

The World of Deities

Dragons Magic, Korean, Male Protagonist, R-15, Sword And Magic, Wars
We use cookies on our website to give you the most relevant experience by remembering your preferences and repeat visits. By clicking “Accept”, you consent to the use of ALL the cookies.
Do not sell my personal information.
Cookie settingsACCEPT
Manage consent