Control the Dragon of Time 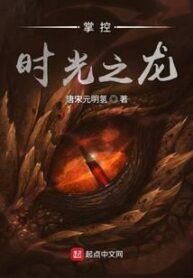 As far as the eye can see, the extreme arctic ice field is cold and cold.
The winter wolf sneaks, the frost tiger roars, the giant roars…
Many creatures are struggling to survive in the snow.
At the same time, a white hatchling that controlled the power of time broke out of its shell and opened the pair of brightly colored platinum dragons.
Years later, in the endless world, there is another dragon that controls time, who wanders in the past, now, and in the future, haunts all timelines, and creates endless legends. Show more

Provocative Fiery Wife: My Superior is a Affectionate Spitfire

Dressed as a Stand-in for the White Moonlight