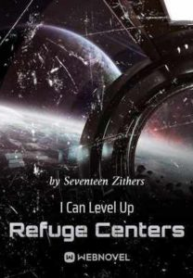 The dust thrown into the atmosphere by the impact obscured the sky and plunged the world into an Ice Age that would last for hundreds of years without sunlight.
Because of the lack of sunlight, Earth’s surface had fallen to extreme cold temperatures down to tens of degrees below zero.
Facing impending doom, Chen Xin was left with a shelter that he built underground and an upgrade system he found. How would he survive the crisis?
Could human civilization prevail? Would the embers of hope be enough to illuminate the cold night and bring warmth to mankind?
Destiny had brought forward a harsh trial. Could human beings avoid sharing the same fate as those of the dinosaurs that were extinct?

The Age of the 21st Century Magazine

The Female Supporting Character is Obsessed with Science