Douluo: Legend of the Ancestral Dragon 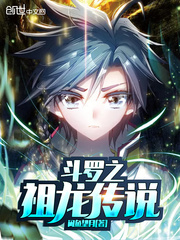 Douluo: Legend of the Ancestral Dragon Average 5 / 5 out of 3

The earth youth Ao Tian traveled to a primitive planet and became a young dragon. The long life of the dragon made him extremely lonely, and finally chose to fall asleep.

500 million years later, Ao Tian woke up and found that this planet had been ruled by humans, and one of the continents was called Douluo Continent.

“Little Nana, don’t call me my ancestor, my god.”

I heard that the Dragon God, the strongest person in the God Realm who transformed into a dragon by stealing a trace of dragon energy that I had leaked when I was sleeping, was cut down in the God Realm.

What god realm, god king, slap it with one paw!