Edge of the Apocalypse 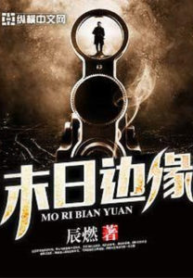 After the Battle of Dawn, earth entered the age of wars. The collision of different planets and civilisations led to unending colonisations and expeditions of the unknown. Ambitions and desires grew as time progressed, but as they continued to pillage and destroy, they were unaware that paradise of yesterday was already at the edge of the apocalypse.