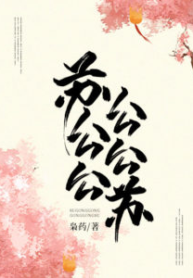 Previously Song Hui Ming had been afraid of Su Jin even in her dreams, fearful that he would use his power to oppress, and force her to have a relationship with her.

It was not until Su Gonggong died that she realized it was just a misunderstanding.

Born again, feeling ashamed, she decided to repay her debt of gratitude, but——

What? Su Gonggong, aren’t you a gentleman? I take you as a benefactor, and you really like me?

After that, en, smells really fragrant*!

The Evil Prince and his Precious Wife: The Sly Lady

Ancient Times, Devoted Love Interests, Handsome Male Lead, Second Chance
We use cookies on our website to give you the most relevant experience by remembering your preferences and repeat visits. By clicking “Accept”, you consent to the use of ALL the cookies.
Do not sell my personal information.
Cookie settingsACCEPT
Manage consent