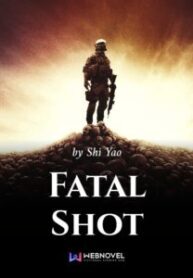 As an international mercenary, Feng Luo entered a technologically advanced parallel world during a mission. After living several years in the new world, an online sci-fi game called War became popular across the entire Star Federation. Desert Eagles, Barrett, AK-47, Apache, RPG… One after another, familiar gears awakened his memories of the past! Terminator, Zerg, Resident Evil, the Force,… The missions that appeared after a system update made him even more suspicious and shocked! As such, Feng Luo entered War and became a sniper. – Description from Novelupdates Details Show more Show more