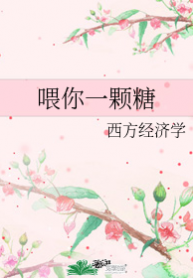 Luo Tang in Ancheng No.1 Middle School is sunny and white, and full of youthfulness, but he is also the school overlord with a cold personality and considerable fighting power.

In order to take Luo Tang down a notch, bullies from other schools gave him the nickname Tangtang.

This name succeeded in becoming a minefield for Luo Tang.

But according to a classmate, she heard with her own ears a girl who was not afraid of death and called Luo Tang, Tangtang, and instead of exploding, Luo Tang ran up to her, tail wagging.

Classmate A: Wagging his tail? Do you think Luo Tang is a puppy?

Classmate B: He’s a puppy, a soft dog among giant dogs, like…golden retriever!

Note: The ‘tang’ in Luo Tang and the Chinese for sweets/sugar sounds the same.

The Rich Woman Is No Longer Acting