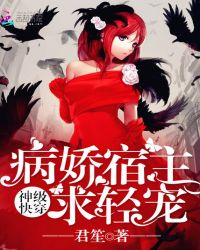 After Ning Meng died, not only became a system, but also contracted a host of snake essence disease with strong desire to control and blackened from time to time!

Ningmeng anger: “Why the hosts of other systems are all good-tempered national male gods, but her host is a disagreement, so she plays with all kinds of tricks in front of her own system wall, wall, bed and bed. High-cold hooligan!? Raise my hand to protest, I want to change host!

To You, My Beloved