He’s As Dazzling As The Stars 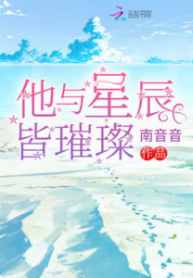 In an accident, she became pregnant. In the hospital, the child was to be removed, but no one in the whole country dared to operate on her, so she had to give birth to the child.

Five years later, the child was suddenly snatched away, and then a noble man broke into her world domineeringly.

So…Is this really a dream?

Raising a Newbie and changing it [BL]

The Glass Maiden (Love and Redemption)

Childcare, Female Protagonist, Handsome Male Lead, Pregnancy
We use cookies on our website to give you the most relevant experience by remembering your preferences and repeat visits. By clicking “Accept”, you consent to the use of ALL the cookies.
Do not sell my personal information.
Cookie settingsACCEPT
Manage consent