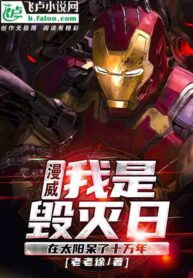 Lu Yuan was originally just a normal ordinary person, but one day he passed through it and became the day of destruction in the DC universe with a splendid reputation. Doomsday does not refer to a single monster, but a terrifying legion from the technological civilization of Krypton. But Doomsday is not a superman. In fact, it is a terrible biochemical weapon invented by the dead body of the Kryptonian who got superhuman power and resurrected. Lu Yuan just happened to pass through and became one of the doomsdays, and entered the core of the sun for 100,000 years. One day, Lu Yuan woke up, but when he flew back to Earth, he found that this place is no longer the Earth of the DC universe. I don’t know why he seems to have come to Marvel? “Isn’t this invincible? Without kryptonite, I would be God.” Show more