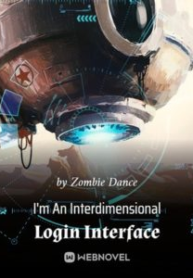 After falling asleep on his couch, Meng Yang awoke to find himself trapped inside a cage in an unfamiliar world. Except unlike normal transmigrators, he did not arrive with any form of outright golden finger or hack, all he has is the ability to summon humans from his own reality to assist him in surviving. In fact, in order to summon help, the person being summoned must agree to being sent on an interdimensional trip. When his first attempt to con strangers in using a viral chain message fails, he has a stroke of genius and ends up creating an online login interface for what seems like an online game and it ends up attracting a large player base. All seems good and well except for two things: the players think he’s an opinionated NPC, and these players might not be the best thing for the Other World… Will he save this reality from disaster or will he be the cause of its demise?