Love from the Male Protagonist’s Harem 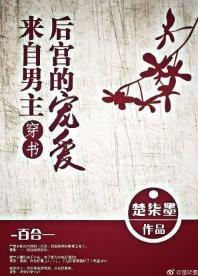 Wearing the game upgrade system into a stallion text, Xia Ge felt that she was suffocating. After several thoughts, Xia Ge, who is familiar with the plot, decided to hold the male protagonist’s thick thighs tightly. Then…cuckolded him.

Serious old-fashioned master sister (in contemplation: I think I like you.)
Xia Ge: …Don’t be like this. I’m scared.
…

Hot-tempered killer young lady: I think you look pretty!
Xia Ge: Thank you, you are also pretty _(:3」∠)_, but just look at it (desperate.JPG)
…

Beautiful devil woman: Do you want to die or marry?
Xia Ge: I want to go home TAT
…

——Xia Ge, listen, from now on, I will be your magnificent army with thousands of men and horses, and you will be incomparable in the whole world.

The Fully Automatic System in Fantasy