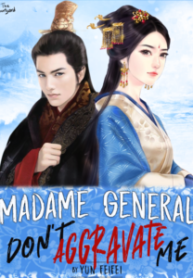 Su Biluo was unrivaled in the world of business. But this badass 21st century CEO was murdered by a competitor and now finds herself transmigrated into the body of the abused, unwanted, stupid second daughter of a wealthy merchant, with the same name as in her previous life. But this Su Biluo is not stupid. Married off to the general of a poor army in a poor country for the sole purpose of getting at the Su family fortune, Su Biluo makes a deal with the general: I help you raise money for your army, you divorce me and grant me my freedom. But he’s so handsome and heroic… – Description from Novelupdates Details Show more Show more

Daddy, Mommy Is Not Available