My Teacher is a Rebirthed Immortal 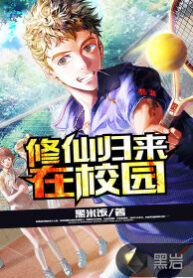 He was the strongest and ruthless emperor in the immortal world, and the immortals at the same level are completely obedient before him. He made the Golden Dragon surrender and took it as a mount, the legendary white tiger became a kitty, the Vermilion Bird became the KFC, slept with the nine heavens’ fairy, did the striptease dance in the Heavenly King’s Palace.. Now, he has returned to the city, becoming an ordinary mortal teacher and is talking nonsense with you, that little sister, you dress well, I’m here to teach all of you to be proper human of the society! – Description from xbiquge Details Show more Show more

The God of War Challenging Heaven

Come to The Peak