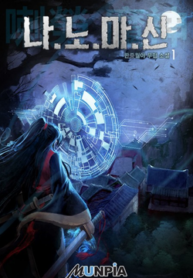 His life has changed to the bottom of the rankings until he becomes a minority martyr. One day, a descendant from the future suddenly injected him with a nanomachine.

Transform Into the Marvel World

Adapted to Manhwa, Fantasy World, Fusion Fantasy, Game Elements, Korean, Male Protagonist, Monsters, Nanomachines, R-15
We use cookies on our website to give you the most relevant experience by remembering your preferences and repeat visits. By clicking “Accept”, you consent to the use of ALL the cookies.
Do not sell my personal information.
Cookie settingsACCEPT
Manage consent