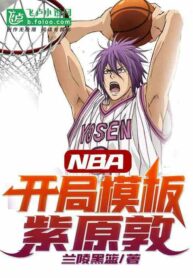 Du Qi returned to 1997, started with consecutive blocks of Kobe, and unlocked the template Atsushi Murasakibara.   Enter UCLA and become the beast in the basket that dominates the NCAA!   Atsushi Murasakibara has no technology?   I also have Daiki Aomine, Seijurou Akashi…   The restricted area under the basket is my territory!   96 golden generation?   It’s you who are being abused!   O*er: Du Qi will always be an existence that I can’t surpass!   Jordan: When Duke entered the NBA, I was not a basketball god!   Barkley: This guy is much better than the big four centers!   Zen Master: I think Du Qi is more suitable for my triangle tactics!   David Stern: Thanks to Du Qi, he made the NBA go to the world!   The introduction is weak…, it will be cool to come in! Show more

Gourmet of Another World

Becoming A Monk In Tokyo