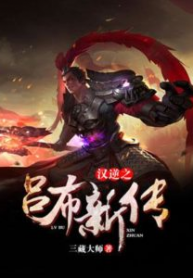 This is a book about human nature. Loyalty and betrayal, survival and death are reflected in the book from time to time. Every character is struggling and weighing every moment. Their will makes this book.

Every step he took was startling every step, and he needed to pay the price of blood.

The intricate relationship between the family valves at the end of the Han Dynasty, the life of the Xiaomin Shengdou, the vast and magnificent natural scenery, and the lifelike characters of the Three Kingdoms occupy a lot of space in this book.

Rebirth of an Abandoned Woman

The Way of Favors