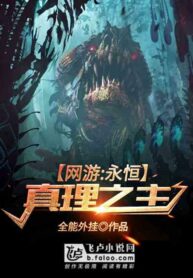 Read Online Game: Lord Of Eternal Truth The second prelude   “Cosmos” was launched, and Zhou Li logged into the game.   Originally, I just wanted to play gold in an ordinary way to make life easier.   result……   Get Talent: Eternal Charge!   Get the Skill: Truth Quest!   Not only that, but I don’t know if it was Goddess of Luck’s favor, where she was born at the beginning of the game, she liked to carry a stellar annihilation light energy sniper rifle.   With invincible ability, armed with terrorist weapons, one person with one gun at the beginning, blasting the entire “Universe” suit.   mtl novel faoo novel Show more