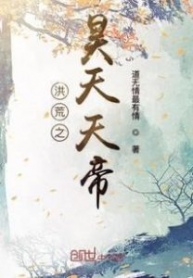 Tao is ruthless and most affectionate

The Haotian Jade Emperor was considered by the saints to be the emperor by tricks and make things difficult at all times. Later generations carried the secret treasure and reborn as the supreme of the three realms. How should he choose whether to do something or become the jade emperor who endures anger everywhere….. .

The avenue is fifty, the sky is forty-nine, and one of them…

Becoming immortal, sanctified, enlightened, and what comes after

Why did the ancient legends disappear

Master’s a Byoukidere and Needs Pampering!

The Adventures of My All-Rounder Wife

Hunter of the Perished World