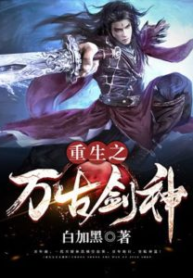 Ten thousand years ago, a generation of Tianjiao Lin Hao was born, and he has practiced for a hundred years and entered the divine way!

However, the secret of the sword canon in his body was revealed by the beloved, and the seven gods of the gods joined forces to break the gods, a generation of sword gods bloodied, and the legend ended.

——Zhenwu Realm, Qingyun City, a generation of sword god was reborn on the boy Lin Hao of the same name.

Lin Hao regained his glory with the sword code against the sky.

With the benefit of the divine sword, break the sky, cut the king of the gods, and achieve the name of the first sword god in the world!

Once, all has passed. Now is the beginning!

When God Made Me