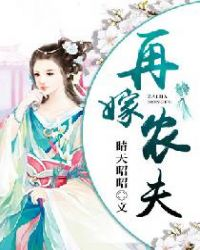 In her previous life, she abandoned Qian Dahu who was rugged looking on the outside and only knew how to hunt, and married Xie Zurong, a handsome and gentle-looking talent, but only six years after the marriage, she discovered that her husband was bent (gay) and was bullied and abused by her mother-in-law and aunt.

In the end, she was beaten to death by her mother-in-law. After her rebirth, she would not make the same mistake and decided to marry Qian Dahu, but was persecuted by family members. He was like a gift from heaven and he would love her and spoil her!

A Fascinating Marriage with the Colonel

Sassy Princess Is a Doctor

Ma’am You Have Been Uncovered