Revenge of the First Daughter 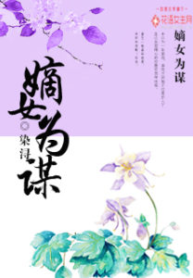 Revenge of the First Daughter Average 5 / 5 out of 2

Yun Xiao used to be the Empress of this country, but she loses everything overnight. The Yun family has been accused of treason. Her mother commits suicide, her father executed, and all the servants are publicly beheaded. People tell her that she should be thankful that the Emperor didn’t kill her. Only she knows that their marriage was merely a business deal. She helped him to become the Emperor. But the first thing he did after he became the Emperor was to get rid of her. After being poisoned by her maid, she sinks into despair. However, she magically goes back to being 13 years old again. What will she do with this chance?

Reincarnated as a Villain That was Killed Before the Game Starts

A Fascinating Marriage with the Colonel

The Koi Fairy Wife Is Sweet as Honey