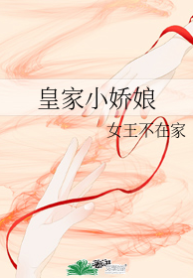 The old lady said that this was Ah Heng’s own flesh and blood in the belly, so she couldn’t be careless.

The eldest madam said to wait till Ah Heng comes back and hear what he says.

The emperor said: Ah Heng is going to be a father, accept this reward.

Gu Sui’er glanced at Xiao Heng cautiously. She touched her stomach and bowed her head without saying anything.

Xiao Heng’s eyes fell on her stomach. After a long time, he finally said: Let me touch it.

The Evil Prince and his Precious Wife: The Sly Lady

When A Snail Falls in Love