The Village Girl Who Was Forced to Become the Hero 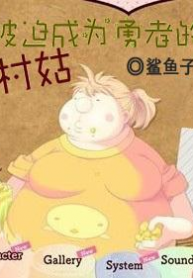 After Lin Tianyin finished reading a completely illogical hero vs. demon lord shoujo novel with a Mary Sue protagonist, she abruptly found herself transmigrated as the 100kg fat villainess of the story.

The original villainess’s ending was too miserable. In order to change this pain-in-an-ass outcome, and also to become a normal person again, Lin Tianyin without hesitation kicked aside the hero who hasn’t appeared yet. Dragging along her sister who was the original heroine as well as a random Villager A, she formed a party and set out on a journey to defeat the demon lord…

The Father of Superheroes

I Will Leisurely Become Healer in Another World