The Villainess Female Supporting Character with a Bun 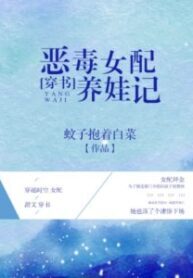 Cheng Huan woke up and had transmigrated as the villainess female supporting character in a novel. The female supporting character was very money-loving and used her own son as a chip to try and get into a prestige family. Finally, the child died in an accident and the female supporting character also met her tragic fate. Cheng Huan, who had been single her entire life, looked at the teary-eyed little boy next to her, let out a sigh of relief, and picked up the heavy burden of being a mother. As the days went on go, the legendary child’s father showed up spontaneously! Cheng Huan: I really don’t want to be the third wheel in your relationship!! The spontaneously-appeared male lead: ….but there is nobody else. – Description from Novelupdates Details Show more Show more

Ghosts Know What I Experienced