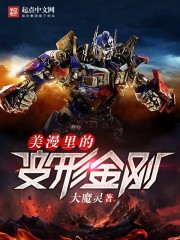 Transformers In Marvel Average 4 / 5 out of 3

Downey was a cargo driver until he crossed to Marvel. As soon as he opened his eyes, he saw Hulk and Abomination enthusiastically carrying out the demolition work on the streets of New York. He suddenly turned black and awakened in shock.

With the variant ability of “, he began to modify his minivan, which he named “Optimus Prime” step by step.

Magneto: “So, Downey’s ability is to control metal? Is it?”

Iron Man: “So, in the future, my suit is temporarily broken, and Downey will be responsible for putting me a layer of mecha.”