Zombie King Opens a Restaurant in Her Last Days 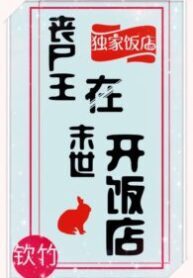 The greatly feared, the one who could make people tremble with just her name- the Zombie King was back! She had finally been reborn.. But why was she still a zombie? As a zombie, she can’t eat the delicacies made by humans. So what? She still had a legendary space where he could raise various animals and even grow crops! Bittersweet tears roll down her face. However, along with hardships to face, she had been gifted a lot of perks. She can exchange food for crystal cores~ Then again, making good food had never been an easy task. To her shock, she discovered that the highest order of zombies was not the tenth order, as claimed before. – Description from Novelupdates Details Show more Show more

Rebirth of the Best Businesswoman at School

The System Sent Me an Object [End of the World]