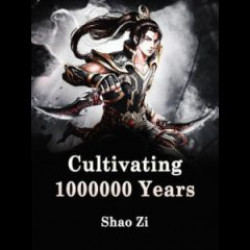 One hundred thousand years ago, he was a disciple of the Tianlan Sect, his master soared, and he was refining qi.

Fifty thousand years ago, the old dog of Tianlanzong guarding the door also soared, and he was still refining Qi.

Thirty thousand years ago, the old tree at the foot of the mountain became a demon. He was still refining qi.

He was in retreat for 10,000 years, and in the end, he broke through the ninth and ninety-ninth floor of the Qi Refining Period!

The Female Supporting Role Shows Out

Laws of the Insect Hive