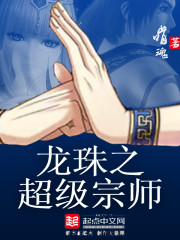 Super Grandmaster of Dragonball Average 3.7 / 5 out of 3

No matter how strong an ant is, it is only a stronger ant, unable to beat an elephant.

Dragon Ball is a world that pays the most attention to bloodliness, and the blood is not enough. After nine deaths and thousands of years of cultivation, it is no better than other people’s newborn children. For normal people on Earth, according to Latiz, it is ‘scum with 5 combat power’, and Vegeta’s words are ‘there is such a poor race in the world’.

Compared with the powerful races in the universe, the pure-bred earth people are like ants to elephants. Therefore, the Dragon Ball World is the martial arts world of Saiyans and powerful races.

The God of All Realms Starts with Harry Potter

Ninja World: I’m Not a Human Being