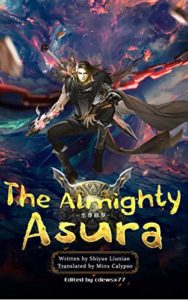 In the turbulent era, the world was under the reign of cunning careerists. A young man named Mu Feng grew up in numerous battles and unceasingly made earnest efforts to stand on his own feet. His father was murdered, and two hundred thousand of his people were slaughtered. Mu Feng accidently obtained the Sacred Book of Asura, and then he embarked on his journey of revenge with fierceness and blood! Killing and blood proved his love for family and his people! He was the almighty Asura! – Description from Novelupdates Details Show more Show more