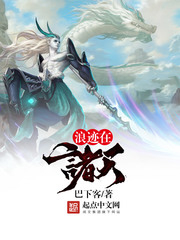 In the end-French era, after countless calamities, the era of cultivation is coming to an end. The last combination of air transportation and evolution has evolved into the treasure board, which was obtained by the last practitioner in the end-French era, which opened up a legend of wandering heavens.

The Editor Is the Novel’s Extra

Master’s a Byoukidere and Needs Pampering!

November 4, 2020
We use cookies on our website to give you the most relevant experience by remembering your preferences and repeat visits. By clicking “Accept”, you consent to the use of ALL the cookies.
Do not sell my personal information.
Cookie settingsACCEPT
Manage consent