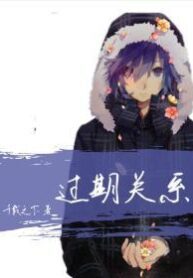 In A Thousand Years

Many years ago, Zhou Hao was still that nutcase that was proud on the surface, but underneath, he starved for love. He treated Jiang Yuqian as family, and was extremely good to him. Jiang Yuqian did not love him, instead scorning him for irrationally clinging on to him, and finally sent him to hell with one kick. Many years later, Zhou Hao’s disposition had improved a lot. He had learnt to love everyone good around him, the only exception being Jiang Yuqian. Jiang Yuqian, however, was as though possessed. He started missing the uniqueness of the little nutcase, and started to cling on to him as though he was a plaster… – Description from Novelupdates Details Show more Show more

Answer Me, My Prince

Rebirth of the Black-bellied Princess Mo