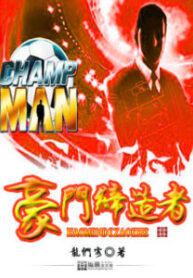 This year, Rehagel sang Greek mythology, Professor Wenger played undefeated and won the championship, Leeds United arrived in the first year of the British crown, the team is facing the danger of custody. At this time of crisis, a fan with a soul from later generations took over the white army in the storm, and personally created the myth of the young guards one after another, turning Leeds United into a legendary giant. I am a giant! – Description from soxs Details Show more Show more

Love You Till Death